Must see in Mexico City. Don’t miss the best… 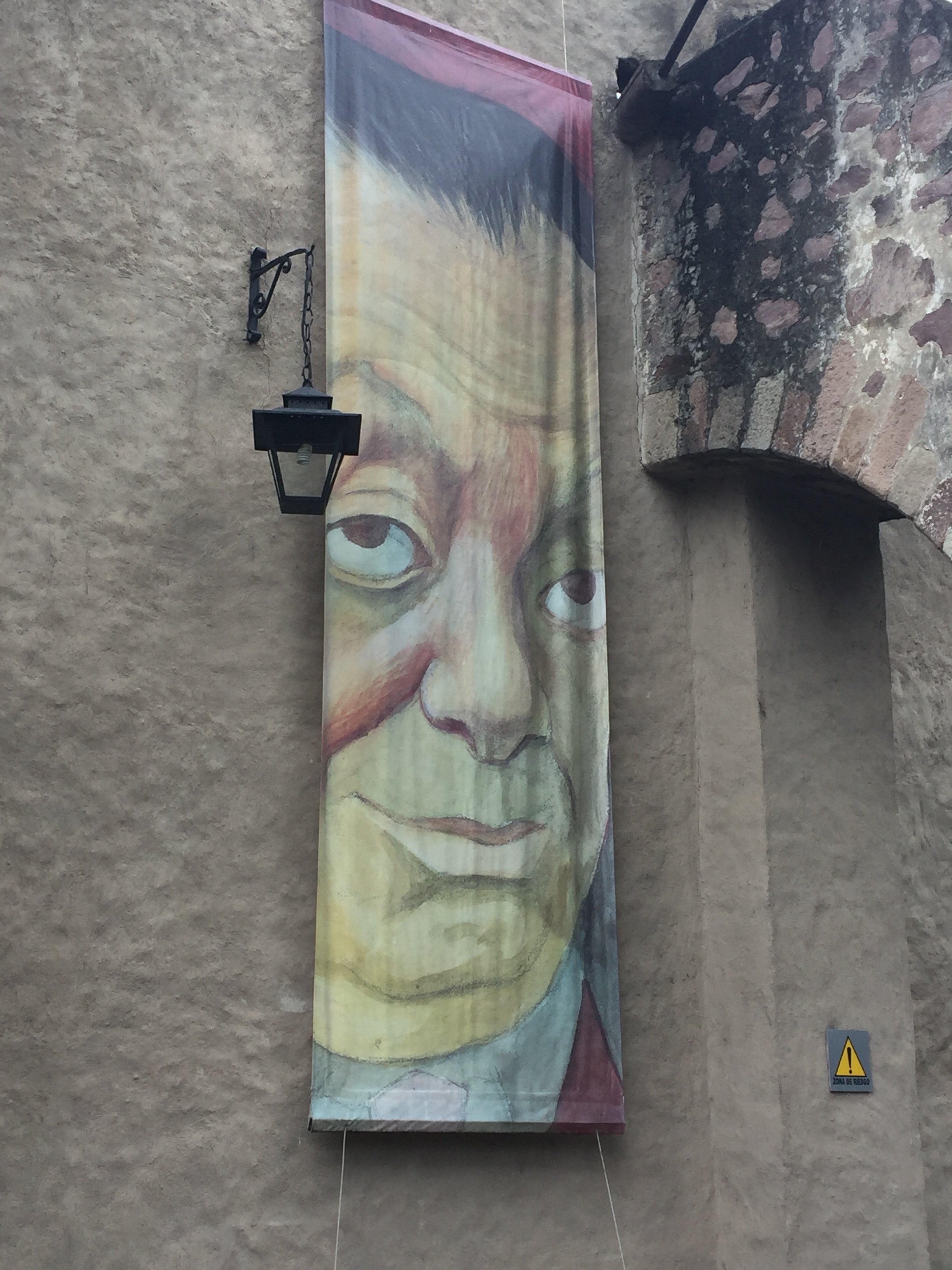 This page is also availabel in: Spanish

The best you Must see in Mexico City‘s museums, parks, plazas, architecture, art and people. Insightful articles, photos and videos…

Articles, photos and videos     Must see in Mexico City…

At the birth of the century Mexico prepares to celebrate 100 years of independence.  Porfirio Diaz, who had been in power for 30 years, had the Italian architect Adamo Boari construct the Palace of Fine Arts. When construction in midstream, the Mexican Revolution explodes.

The National Museum of Art. A complete panorama of Mexican pictorial and sculptural art, from its Colonial period to the early years of the twentieth century. It is easily accessible and very near other sites of interest in Mexico City’s Historical Downtown.

The Templo Mayor Museum, in “Mexico City’s Zocalo”. One of the museums with greatest impact in Mexico City.  Inaugurated in 1987, once the rescue work lead by archaeologist Roberto Matos Moctezuma, from 1978 to 1982, finished.

A museum dedicated to decorative arts and design, from the sixteenth century to the ninetieth century; is found at Mexico City’s Historic Downtown. The Mayer museum keeps a more than 10 thousand objects collection, ceded to the people of Mexico by German born Franz Mayer; who arrived in Mexico in 1905; becoming a prominent figure in the financial business and a Mexican national in 1933.

This emblematic and unmistakable building houses a collection that displays over thirty centuries of universal culture and history, and is one of the newest additions to the urban landscape of Mexico City  in Plaza Carso, close to the fashionable Polanco neighborhood. Read more…

This castle constructed between 1785-1787 as a resting place for the viceroys of the New Spain; during the Mexican-American War a battle took place here in 1847. The imperial residence of Maximilian of Habsburg, 1864-1866.

“El Bosque de Chapultepec” is a large city park in the heart of Mexico City covering 678 hectares divided in sections; this zone represents almost half of the green areas within the metropolitan area. It is the most visited park both by locals and tourists from all over the world. Read more….

The Anthropology Museum in Mexico City

Truly impressive. The National Museum of Anthropology celebrated in 2014, fifty years of existence. It is a valuable work of architecture. Exhibits an extensive sampling of pre-Hispanic pieces belonging to Mesoamerican cultures.

A visit to Mexico City’s Museum of Modern Art is one of the most enjoyable and impressive experiences, thanks to the richness of its collection and the splendid architectural space that showcase the works.

Is a magnificent space of modern Mexican architecture in Chapultepec Park, one of the most beautiful and emblematic zones of Mexico City, very near the Museum of Modern Art and Chapultepec Castle.

The Sculptural Space at UNAM

The UNAM’s Sculptural Space is one of the most important Land Art sites around the globe; planned as a space to gaze, read, think, meditate, invent, create, sing or enjoy, where nature and sculptures are perfectly integrated. Created and built over lava rock from the last Xitle volcano eruption 2000 years ago. This Land Art work was the felicitous concurrence of six artists who managed to combine their individual talents and efforts. Read more…

A museum built with volcanic rock in 46,000 square meters of ecological space. Houses Diego Rivera’s collection of 2,000 pre-Hispanic pieces, various large-format sketches of his famous murals and his collection of huge, multicolored stylized bodies made of cardboard resembling the skeletons of happy dead people.

A magnificent collection of Diego Rivera,  Frida Kahlo and Angelina Beloff´s works and arts from other international artists shown on temporary expositions; shown in what it was a sixteen hundred century hacienda. A very pleasant place to visit with a magnificent natural garden. Read More…

A beautiful space in the Mexico City neighborhood of Coyoacan, the Khalo family house; built at the start of the XX century and transformed by Frida over the years by adding some pre-Hispanic elements. This is where Frida lived the last years of her life, after her separation from the painter Diego Rivera.

The Diego Rivera Studio House, in Mexico City’s San Angel neighborhood. A novelty in its day. The house´s rooms and gardens still keep the original freshness of the design that architect Juan O’Gorman infused into this work. It is a must see example of functionalist architecture in Latin America.

In 1937 Leon Trotsky, one of the central figures of the Russian Revolution, arrived to Mexico where he was granted asylum and received, in the port of Tampico, by Frida Khalo and by other friends and comrades.

Number of items in cart: 0

This website has a demo store under construction for testing purposes; no orders shall be fulfilled for now. Dismiss